Alberta Is Working to Become a Major Tech Hub 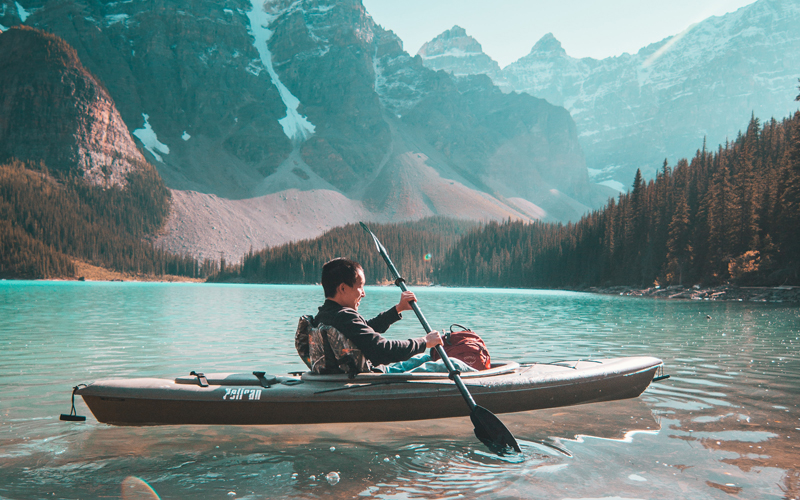 In a recently published interview with BetaKit, Doug Schweitzer, Alberta’s Minister of Jobs, Economy, and innovation, spoke about how Alberta’s tech sector is seeing fantastic growth. Additionally, the Alberta Enterprise Corporation published a report that found that the Alberta tech ecosystem is showing signs of momentum (Alberta is home to more than 3,000 technology companies, a 233 per cent increase since 2012 – if that’s not momentum we don’t know what is).

Alberta’s budget specifically called out the need to: “recognize and adapt to emerging trends. Increased automation and digitization, globalization and remote work, green technology, an aging population, continued urbanization, and migration all have the potential to significantly transform Alberta’s economy in the future. We need to develop skills today that will allow our labour market to readily adapt to future challenges.”

The Alberta Technology and Innovation Strategy that was laid out is set to receive $73 million over three years. The strategy envisions Alberta becoming an internationally recognized technology and innovation hub making Alberta a leader in areas such as artificial intelligence and quantum science.

You can read more about which cities and regions are dominating the Canadian startup scene in this article from Curiocity.

For more information on how to qualify for the Foreign Graduate Entrepreneur Stream, we have a blog post with all of the requirements here.

To apply for the Canada Startup Visa Program, click here.