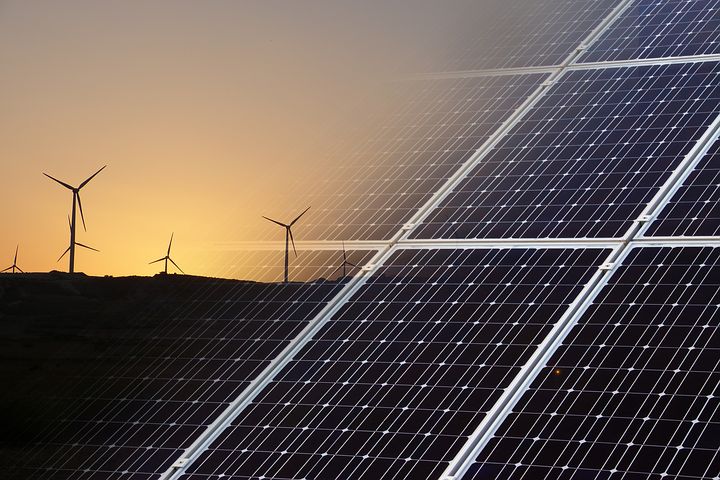 The development of clean energy technology in Canada goes hand in hand with reaching targets to reduce green house gas emissions.  Empowered is interested in partnering with foreign founders whose renewable technologies can be developed in Canada.  Foreign capital is currently being spent in Canada already which indicates that businesses support the development of clean energy and see its potential.   Further, the amount of money spent by other nations (cumulative total of $207 Billion as compared to Canada’s $6.5 billion) indicates its significance and growing importance.

“Renewable energy has experienced big growth in Canada in the last five years, so much so that employment in the sector outstrips employment in the oilsands. Employment in the clean energy sector – which encompasses hydro power, as well as wind, solar and biomass – is 23,700 people. That compares with 22,340 employed in the oilsands. Clean Energy Canada said Ottawa is missing out on multiple opportunities to invest in renewables and needs to step up and give diplomatic support to Canada’s renewable technologies. “  CBC ~ http://ow.ly/Ffz5B

Clean Energy Canada advocates for clean energy growth and development in Canada.  The organization suggests numerous ways for the government to become more involved and urges the Federal Government to place clean energy development on par with government support currently provided for all other big industry startups in Canada, including oilsands, automotive and aerospace.  Aside from the economic benefit via direct employment of Canadians from clean energy businesses, Empowered sees big environmental benefit in businesses that do not create a carbon footprint.  Foreign founders and the Canadian Visa Start-up Program play an important role in supporting the connection of innovative foreign clean technology concepts with Canadian Incubators such as Empowered Startups.