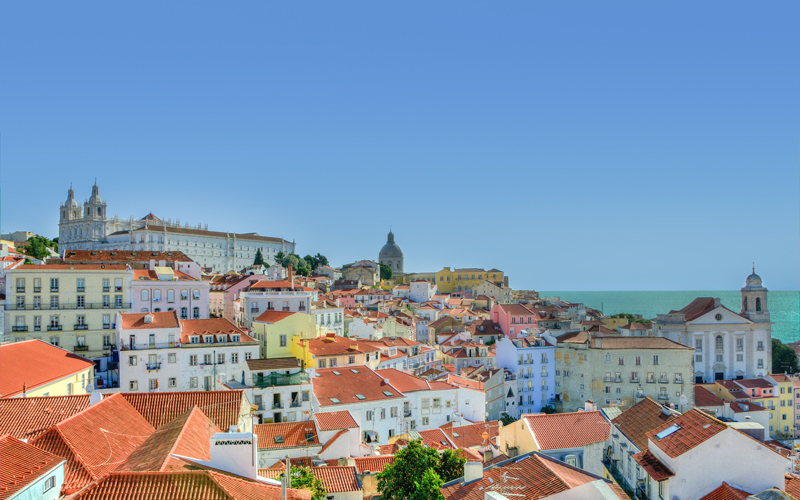 News outlet Reuters is reporting that Portugal could be ready to scrap their Golden Visa program.

Speaking at Lisbon’s Web Summit, Europe’s largest tech event, Portugal’s Prime Minister Antonio Costa said several visa schemes offered by Portugal were currently being re-evaluated and the golden visa was one of them.

“(It) probably has already fulfilled the role it had to fulfil and, at this moment, is no longer justified to keep it”, Costa told reporters.

We don’t love to speculate but CBI and RBI have been under fire recently and have been heavily criticized for sending house prices and rents up, and the European Commission has called for the end of such national schemes.

The good news is Portugal has done incredible work creating programs that will truly stimulate their economy and  innovation. They have created well thought out programs like the HQA Visa Program which provides EU residency to highly qualified business people when they start a research backed venture in Portugal, as well as the newly announced digital nomad visa.

You can read the full article from Reuters here

About Empowered Startups
Empowered Startups is an Innovative Startup Incubator and foundry headquartered in Vancouver, British Columbia, Canada. With offices in Canada, France, the United States and Portugal, we train/mentor/ and network entrepreneurs to successfully launch new businesses in diverse markets. As a foundry we also conceive, build and launch our own products and solutions. Empowered Startups is recognized by the Canadian Government as a designated start-up business incubator and is known internationally for growing ideas into sustainable businesses using both a virtual and on-site model. Our training tools and mentorship are used and recognized by leading global university labs, Startup incubators, and innovation hubs. Apply for our programs online at empoweredstartups.com