Grow microgreens, leafy greens, and mushrooms at home with close to zero effort 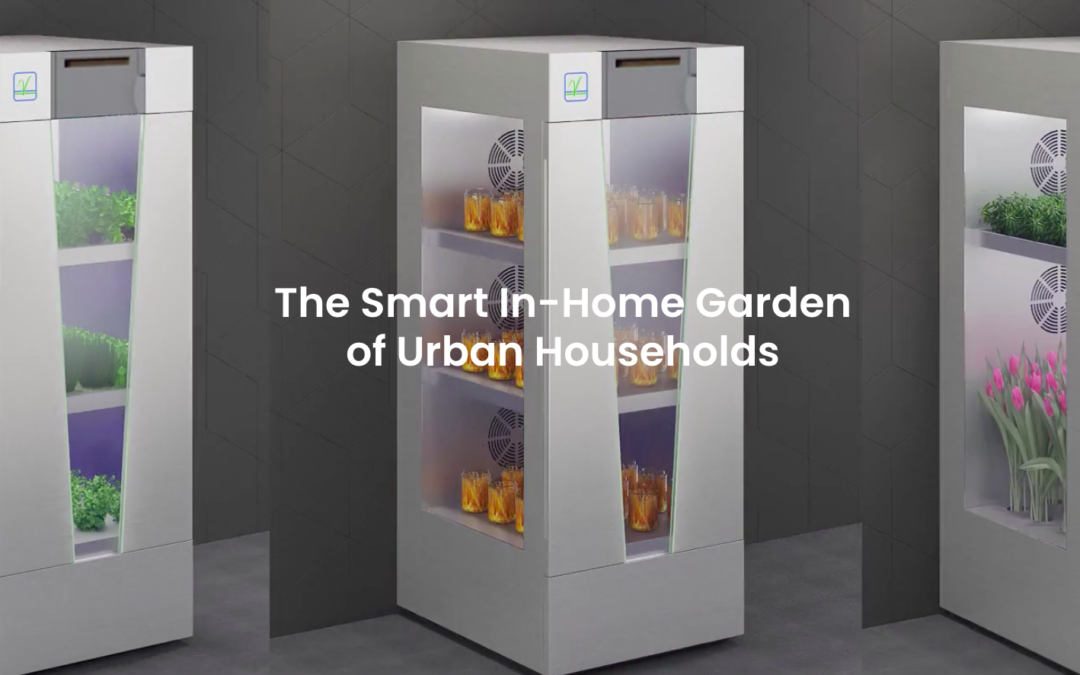 No green thumb or balcony needed for Tek and Grow’s Smart In-Home garden that makes gardening in urban areas simple and convenient.

Vancouver, B.C, March 10, 2021, Tek and Grow launched its Smart In-Home Garden in December and already has a growing number of pre-sales. Customers are located all over the globe living in major cities within the U.S, Canada, Australia, Singapore, and Vietnam.

The trend of rapid urbanization creates more and more densely populated cities where space for gardening is hard to find. The UN predicts that over 68 percent of the world’s population will live in urban areas by 2050, with approximately 2.5 billion people living in cities (UN, 2018). In the U.S. and Canada, millions of people live in apartments and condominiums with limited gardening space. Urban planners and agricultural leaders have argued that with the growing population, increasing pollution, and rising food prices, cities need to produce food locally (Kheir Al-Kodmany, 2018). Vertical farming is one solution that will help society adjust to urbanization.

“Households in busy cities often have less time and space for gardening. Tek and Grow Smart In-Home Gardens will supply fresh and nutritious vegetables and mushrooms from “farm to table”. My company is able to offer a solution that uses less time, less space, and little to no effort at an efficient cost”

Tek and Grow has developed an affordable and fully automated garden system that make it effortless to grow plants 365 days a year, even in the busiest urban households. Watering, lighting, and nutrients are all auto-regulated, so all owners have to do is collect the fresh and nutritious harvest when it is ready. Input costs are low since the system is not dependent on smart-soil. Tek and Grow gardens are also suitable for growing cordyceps militaris, a popular mushroom that is often used in Asian dishes. There is currently no other solution on the market that is able to cultivate cordyceps militaris.

The reaction to the pre-sales offer of Tek and Grow’s convenient indoor garden has been overwhelmingly positive. In response to this high demand, Tek and Grow is actively hastening the final R&D phase of the product as to ship its first Smart In-Home Gardens in January 2022.

“I like the design concept of the garden. Besides its utilitarian functions, Tek and Grow’s Smart In-Home Gardens are also environmentally friendly and easy to operate at home according to the technical specifications posted on the website. I am looking forward to it in 2022!”

Founded in 2019, TT Vancouver Tek and Grow Inc. is focusing on developing Smart In-Home Gardens, which allow busy urban households to grow their favourite fresh and nutritious green and mushrooms in the comfort of their own home with little to no effort. 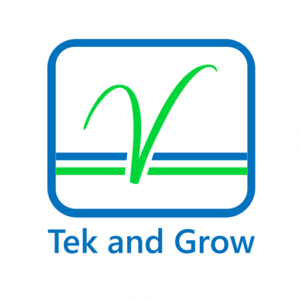